The subject of my work is the language of politics, i.e. its reflection in everyday life. These works are not just made up. I would like to paint. I paint, but the painting betrays me. I write, but the written word betrays me. The pictures and words become not-my-pictures, not-my-words, and this is what I want to achieve with my work not-my- painting. If the language (the colour, the image, etc.) is possessed by ideology, I too want to become the owner of such a language. I want to think it with consequences. This is neither criticism nor ambiguity. What is imposed to me is imposed as a question, as an experience, as a consequence. If colors, words and materials have several meanings, which is the one that is imposed, what does it mean and does it mean anything – or is it just idle run a delusion? The question is how to manipulate that which manipulates you, so obviously, so shamelessly, but I am not innocent either – there is no art without consequences.

First time published in the catalogue of the solo show, Studio of the Gallery of Contemporary Art, Zagreb, 1984

An Artist Who Cannot Speak English Is no Artist, 1992, Coll. Van Abbemuseum, Eindhoven 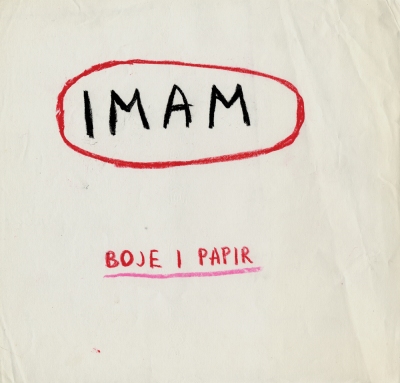 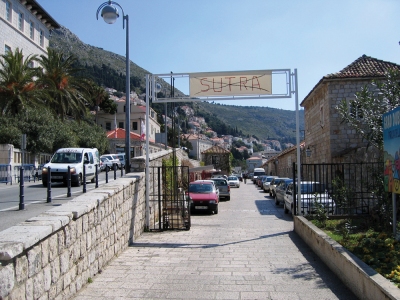 An Eye for an Eye, a Tooth for a Tooth, an Advertisment, billboard, Graz, 2006 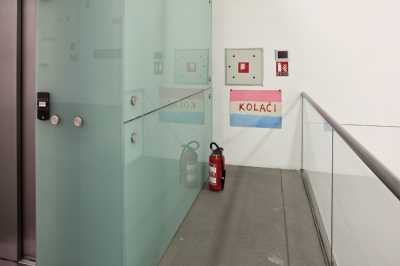